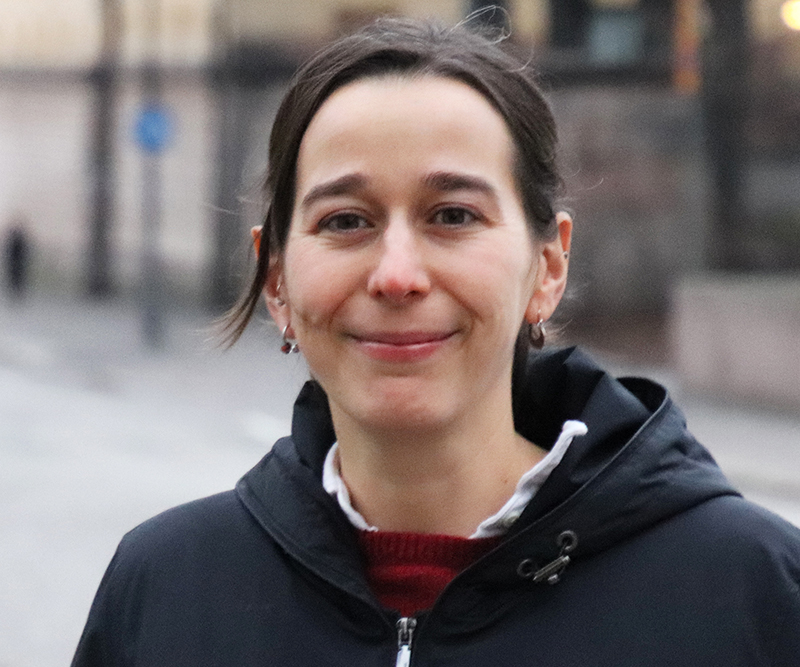 May 2014-October 2016:Initiator and co-organiser of the UCL-based multidisciplinary project Platform Ukraine.

2019. ‘Between the public and the private: Socialism, capitalism and street socialisation in Georgia’, in Duncan, P. and Schimpfoessl, E. (eds) Socialism, Capitalism and Alternatives: Critical Area Studies and Global Theories. London: UCL Press: 66-85.

2019. ‘“Supra is not for women”: Gender and social change through patterns of hospitality’, in Ziemer, U. (ed.) Through War and Peace: Women’s Everyday Life and Politics in the South Caucasus. London: Palgrave Macmillan: 43-70.

2018. ‘Telephone Justice’ (with A. Ledeneva and R. Simic-Banovic), in Ledeneva, A. (ed.), Global Encyclopaedia of Informality. London: UCL Press.

2017. ‘From goods to emotions: The transformation of informal practices in the Republic of Georgia’, in Horodnic, I., Rodgers, P., William, C. and Momtazian, L. (eds) The informal economy: Exploring drivers and practices. London: Routledge.

2015. ‘Davabirzhaot! Conflicting claims on public space in Tbilisi between transparency and opaqueness’, International Journal of Sociology and Social Policy, 35(7/8): 497-512.

19 June 2017: Georgian masculinities: Between display and intimacy,Workshop “Beyond Putin: Masculinity in Russia, Eastern Europe and the Caucasus”, University of Bristol, UK.

2-4 September 2016: The Georgian birzha as an informal economic practice, Marie Curie IAPP Summer School for Shadow Economies in Europe and Beyond: Debating the Causes and Impacts of the Informal Economies, Sofia, Bulgaria.

24 June 2016: ‘Supra is not for women’: Gender and Social Change in Georgia through Patterns of Hospitality, Workshop “Ordinary Times? Everyday Lives and Social Dynamism in the South Caucasus”, University of Winchester, UK.

Between the public and the private: socialism, capitalism and street socialisation in Georgia

'Supra is not for women': hospitality practices as a lens on gender and social change in Georgia

GULAGECHOES: Gulag Echoes in the “multicultural prison”: historical and geographical influences on the identity and politics of ethnic minority prisoners in the communist successor states of Russia and Europe