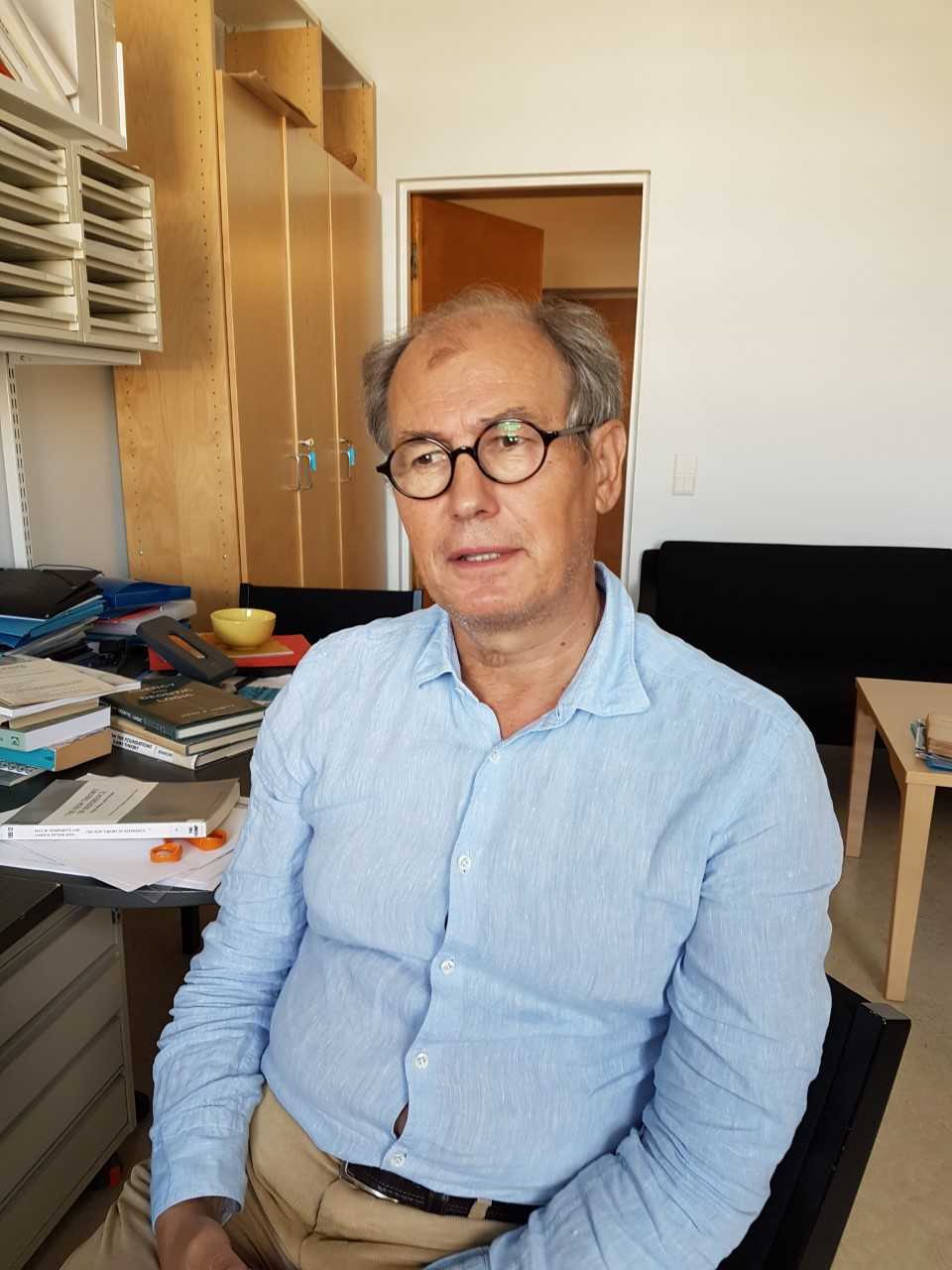 Director of the Bachelor programme in philosophy

I am interested in logic and natural language, quantification theory, and various applications of game-theoretical methods to the study of logic (game-theoretical semantics, dialogical games, etc.) In the last 25 years I have developed with several collaborators (initially with Jaakko Hintikka) a logical system called Independence-Friendly Logic (IF logic). I applied it to the study of various natural language phenomena, the expressibility of truth, foundations of  mathematics, but most recently I have been interested in the investigation of various notions of dependence and independence in logic. Most recently I focused on applications of IF logic to various notions of causality, both deterministic and probabilistic in Pearl-Woodward style. I have also published on Early Analytic philosophy (Frege, Russell, Ramsey).

Short Overview of the Development of Hintikka’s Work in Logic

Reforming Logic and the Philosophy of Mathematics

Dependence and Independence in Logic. Foundational Issues and Philosophical Significance