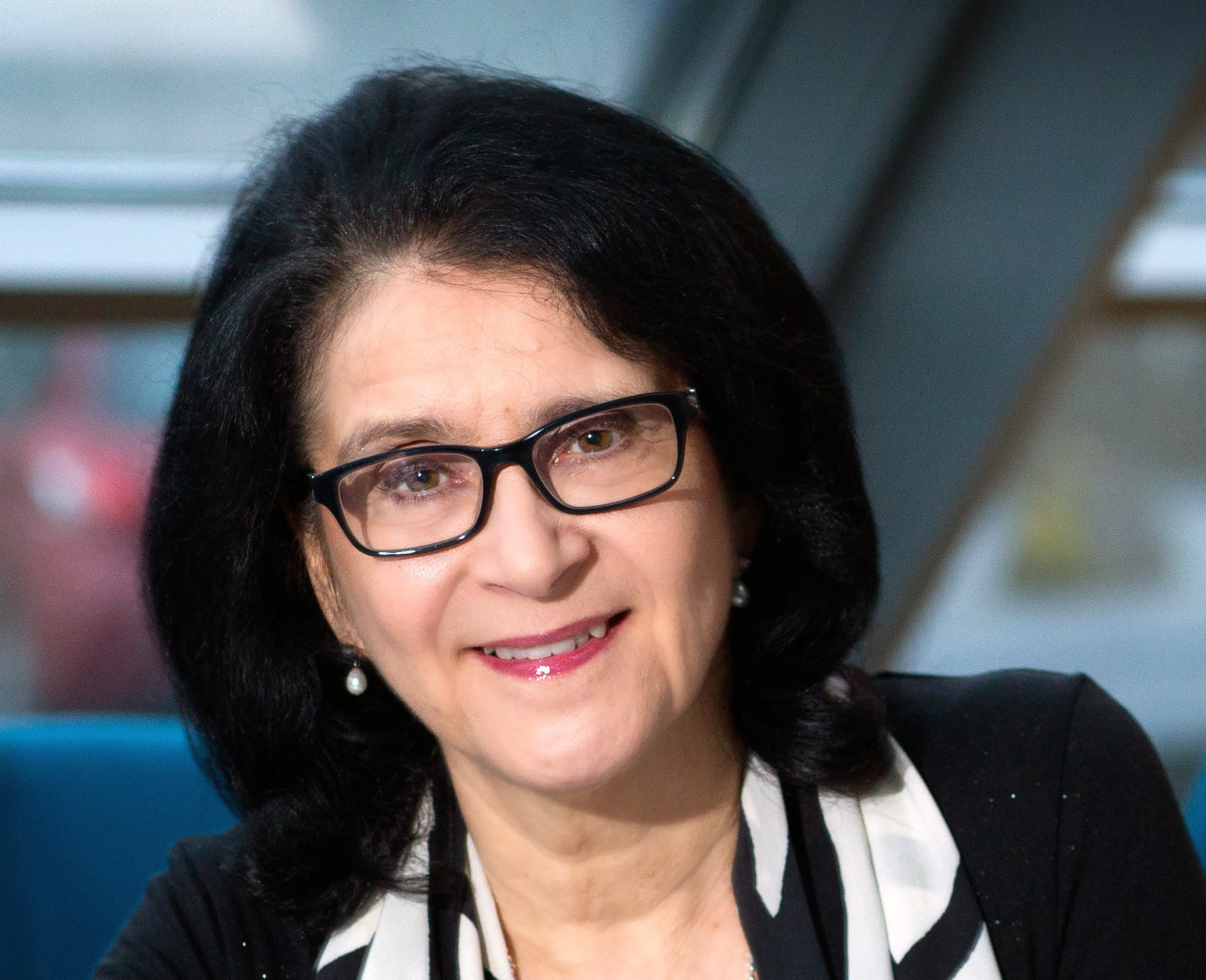 Niemi has been given the honor of Doctor or Professor Honoris Causa at the University of Bucharest in Romania (2010), the J.C. Koh Professorship at Nayang Technological University in Singapore (2010), the honor of Doctor at the University of Lapland (2012) and the National Defense University in Finland (2013). She was selected as the most influential person in education in 2013 by the Finnish Teacher's Union and was invited to become a member of the Finnish Academy of Science and Letters in Academia (Scientiarum Fennica) in 2004.

Niemi has been a scientific leader for several large national research projects in Finland, including the Finnable 2020 (finnable.fi) program for advancing educational technology and 21st century skills in schools (2012–2015). She also served as Director of the national research program "Life as Learning", which was supported by the Academy of Finland (2002–2006). She has been a member of a Steering Committee of the British National Research Programme (the Teaching and Learning Research Programme [TLRP]; 2003–2008). She currently serves as an advisor and reviewer for several scientific journals.

Niemi has worked as a reviewer for research councils in many countries, including Norway, Portugal, Estonia, and Singapore. She has served as a member of several scientific councils, including the European Science Foundation, the Academy of Finland, and the University of Helsinki. She has been invited to act as a panel member and Chair of the Research Evaluation of Educational Sciences at the University of Gothenburg (2010–2011) and the University of Jyväskylä (2006). She has been a member of the Finnish Higher Education Evaluation Council (2004–2009), and has served as Chair of the Finnish Education Evaluation Council (2012–2014). She has been invited to serve as an expert and steering committee member of the Institutional Evaluation Programme held by the European University Association. She has also been invited to act as a panel member for the evaluations of the quality and effectiveness of nine universities in Europe (2005–2015). She was an establishing member of CICERO Learning Network of several Finnish universities for promoting multidisciplinary research on learning, chaired it 2005-2010, and has been since then a Board member. She is a Chair of the international network of Teacher Education Policy in Europe [TEPE] 2014-.

Niemi has contributed to many European Union [EU] and the Organisation for Economic Co-operation and Development [OECD] projects as an expert or researcher and served as a keynote lecturer at several international forums in Singapore, Thailand, China, Malaysia, the USA, Saudi Arabia, Hungary, Slovenia, Spain, Portugal, German, Norway, Sweden, Scotland, England, France, and Estonia. Her main research interest areas are teachers’ professional development, quality of teacher education, moral education, and technology-based learning environments. She has published several articles and books on education in Finland on Finnish teacher education (Finnish Innovations and Technologies in Schools: Towards New Ecosystems of Learning,2014; The Miracle of Education: The Principles and Practices of Teaching and Learning in Finnish Schools, 2016 (Revised ed.);Research-Based Teacher Education in Finland, 2006; and Education as a Societal Contributor, 2007). Niemi has contributed to many international education research publications and has published books in more than ten languages.

Artificial intelligence for the common good

UNESCO Chair on Educational Ecosystems for Equity and Quality of Learning

21st Century skills in teacher education in Finland and China

University of the People (External organisation)

Activity: Membership types › Membership or other role in national/international committee, council, board

Finland as a strong actor in the global learning crisis seminar

Activity: Membership types › Membership or other role of body in private company/organisation