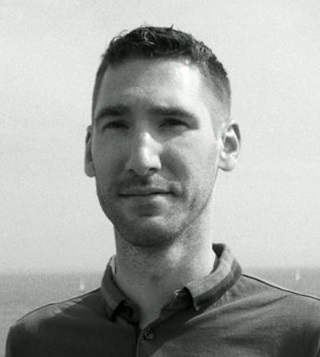 Dr. Jason Silverman (PhD, Trinity College Dublin) is leader of Team 2 "Social Scientific Theory and Applications" in the Centre of Excellence in Ancient Near Eastern Empires, and has a docentship in Hebrew Bible from the University of Helsinki.

Silverman's expertise lies in the impact of the Persian Empire on Judaean communities (i.e., inhabitants of Judah in modern southern Israel/Palestine). Since receiving his PhD, Silverman has held postdoctoral fellowships at Leiden University and the University of Helsinki. He is the author of a well-received monograph, Persepolis and Jerusalem, on Iranian influence on Judaism (2012, Bloomsbury), and has edited or co-edited four volumes related to Persian period Judaism. Currently, he is co-chair of the research group "Judaeans in the Persian Empire" in the European Association of Biblical Studies.

Silverman has researched the social and religious impact of the Persian Empire upon the development of Judaean populations by utilizing insights from the sociology of religion, orality studies, and the sociologies of migration and forced labor. He brings a robust history of interdisciplinary research on the Persian empire to ANEE, having collaborated with communications scholars, Assyriologists, and archaeologists in the past.

Silverman will be leading team 2 to provide useful questions and theoretical approaches for ANEE's four work packages. His own research will focus on social structures, social authority, labor and migration, as these are impacted by the first millennium empires.

Judaean Elite Encounters with the Fledgling Persian Empire: The Evidence of Second Isaiah and First Zechariah

The Interface of Orality and Writing: Speaking, Seeing, Writing in the Shaping of New Genres by Annette Weissenrieder, Robert B. Coote (eds.). Eugene, OR: Wipf and Stock, 2015. [Book review]

ANEE: Centre of Excellence in Ancient Near Eastern Empires

Society and Religion in the Ancient Near East

CSTT: Centre of Excellence in Changes in Sacred Texts and Traditions