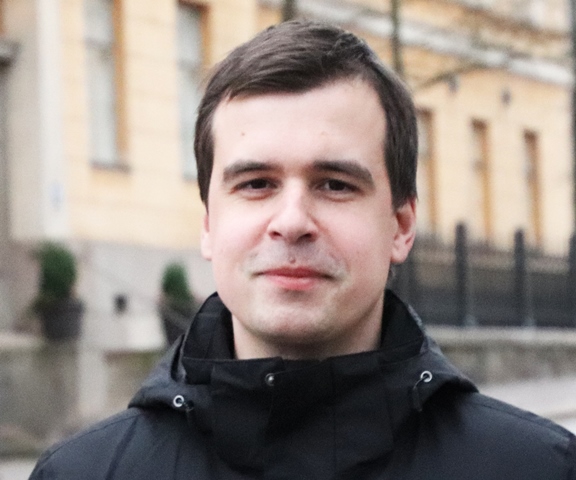 My principal responsibility as a member of the GULAGECHOES team is to elucidate the historical dimension of the project research questions, particularly unexplored ethnic facets of the Soviet GULAG (1930-1955). Using historical quantitative and qualitative methods, I attempt to understand if Soviet system of judicial incarceration was indeed ‘ethnically blind’ (as it is widely believed in the contemporary scholarship). I also explore how the ‘ethnicity’ was construed and constructed in the unique Soviet penological context, building upon contributions of both historians (such as Terry Martin) and penal sociologists (such as Gresham Sykes and David Garland).

In my research I aspire to mitigate the usual drawback of the GULAG studies – the overconcentration on a single bureaucracy (namely the NKVD-MVD, Ministry of the Internal Affairs). Therefore, I intend to look at how questions of ethnicity and ethnic relations were interpreted not only by the NKVD-MVD itself, but also by the two principle GULAG competitors: The Procuracy (Department of oversight over places of confinement) and The Ministry of Justice (Directorate of camp courts). As my working hypothesize claims, the bureaucratic contradictions and tensions around ‘ethnic questions’ between and within these three agencies could generate a lot of valuable material, useful for the goals of the project (e.g. procuratorial investigations of the mass uprisings among so-called ‘national contingents’ in early 1950s etc.).

2015-2016: Associate Researcher on the Carceral Archipelago Project (Role: specialist on the Russian and Soviet penitentiary systems), Funded by the European Research Council, School of History, University of Leicester.

‘Archival counterrevolution’: why are GULAG regional archives so important? (https://peripheralhistories.wixsite.com/mysiteok/blog/archival-counterrevolution-why-are-gulag-regional-archives-so-important)

‘The forgotten success of penal transportation reform in late Imperial Russia: the lowering of prisoner mortality in the transfer system (1885-1915)’

June 2019: Oxford-Charles University Graduate Workshop in the History of Science, Medicine, and Technology - Creative Cities: Knowledge of Nature and Networks of Science, University of Oxford.

Mortality, disability, and early release on medical grounds in GULAG, 1930-1955

GULAGECHOES: Gulag Echoes in the “multicultural prison”: historical and geographical influences on the identity and politics of ethnic minority prisoners in the communist successor states of Russia and Europe