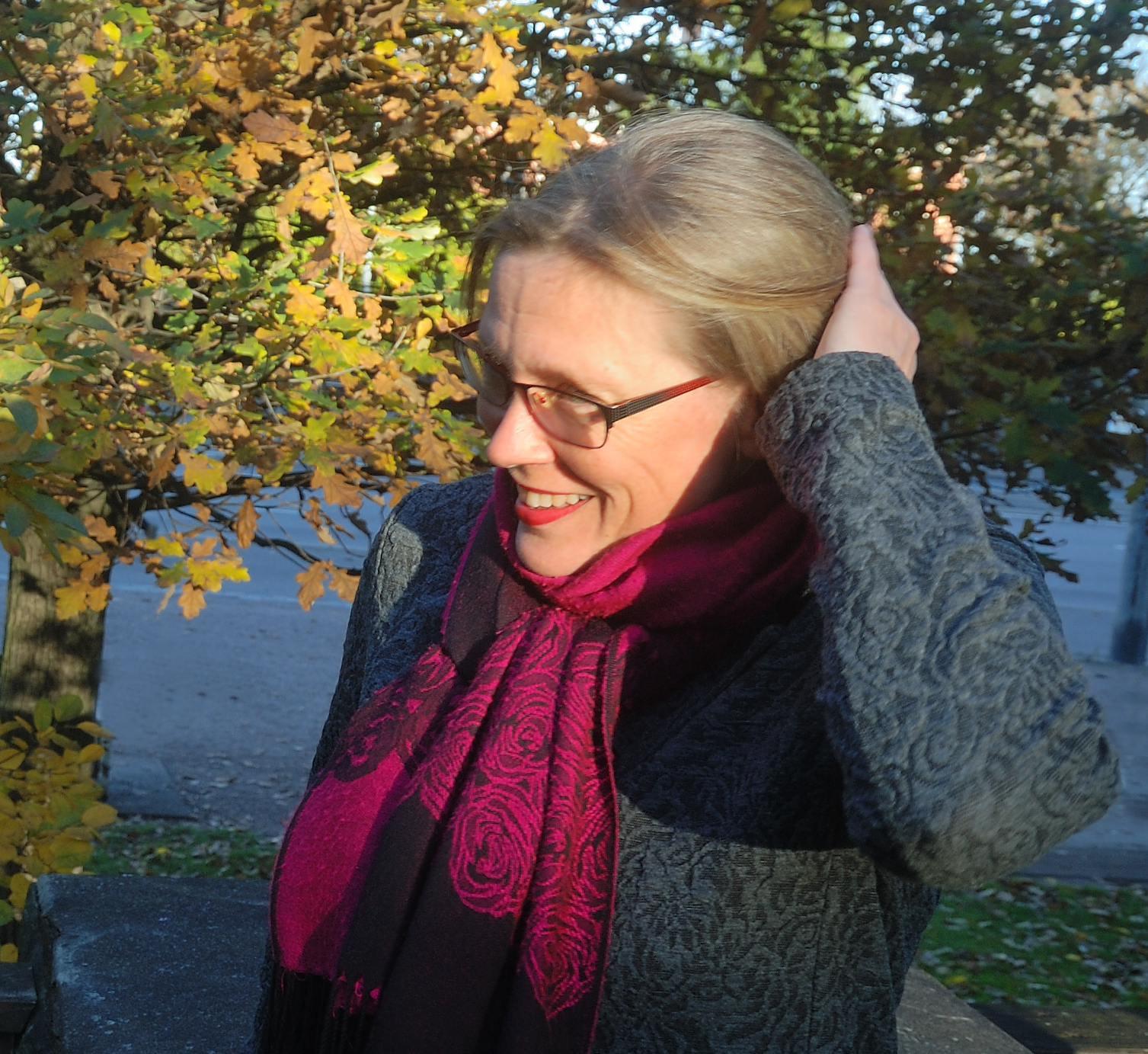 Faculty of Arts, University of Helsinki:

Faculty of Humanities, University of Turku

In my research, I have been interested in how people experience, remember and articulate their lives. I have delt with historical themes such as women's satus in the Finnish society and urban life but also with contemporary themes such as everyday multiculturalism among youth. One of my interests is ethnographic process and the knowledge we can produce through it. At the moment, I am doing research in a project called ‘Shared city’ in which we analyse the ways urban public and semi-public spaces affect interethnic encounters.

From Cultural Knowledge to Cultural Heritage: Finnish Archives and Their Reflections of the People