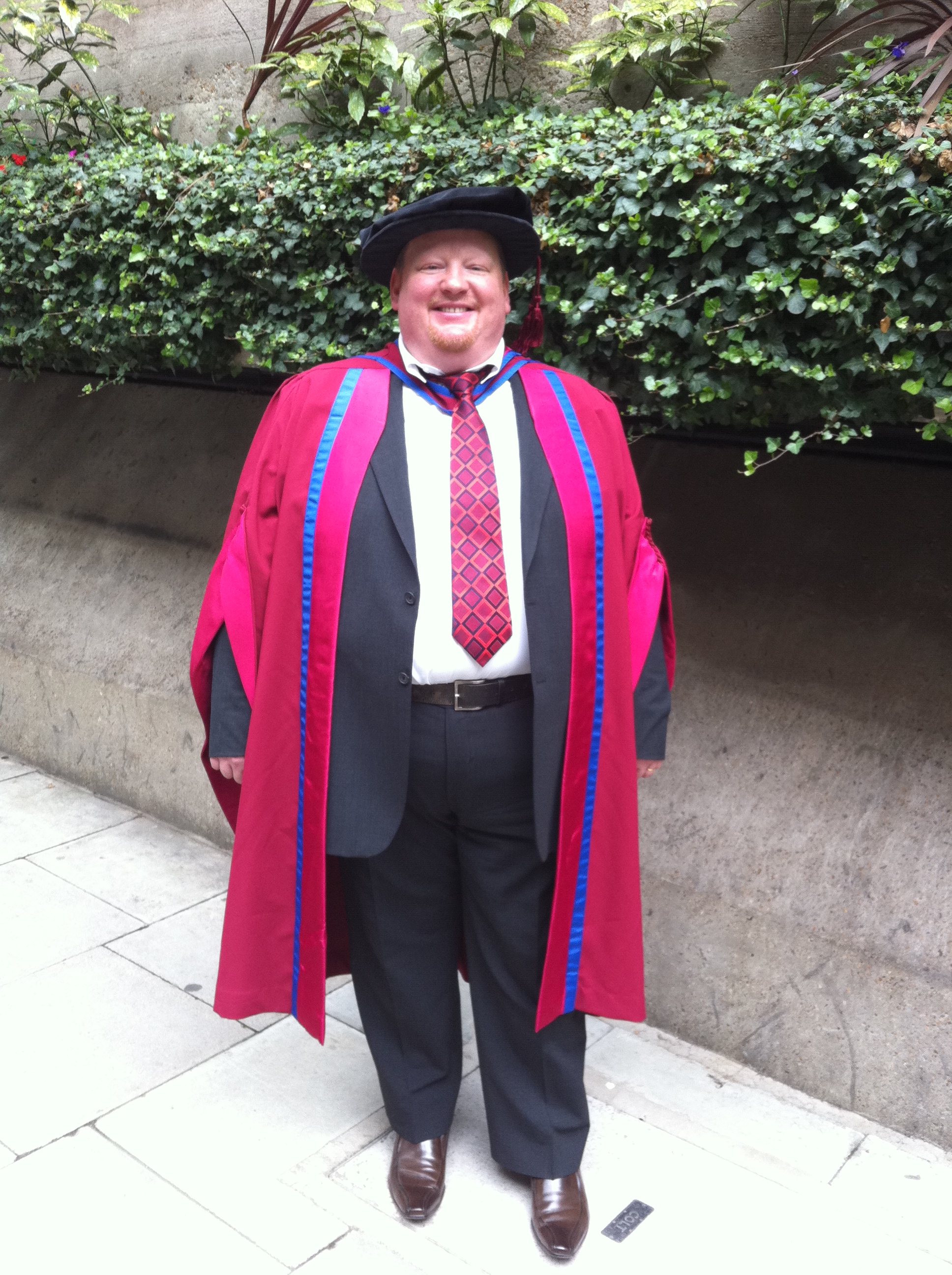 My research has mostly focused on the literary relationship between Denmark and Iceland, early book production in Denmark and the continuing manuscript culture in Iceland in the 16th–20th centuries. I have studied the transmission of medieval literature into Danish and Icelandic and its subsequent development in early printed editions and post-medieval manuscripts (>1930s). My Cand.Mag. dissertation focused on Icelandic and Danish versions of the Patient Griselda story, while my PhD thesis examined the transmission and development of two further stories about ‘patient women’ in Icelandic and Danish, derived from La Belle Hèléne de Constantinople and story 3.9 in the Decameron (‘Giletta of Narbon’), respectively.

This autumn term of 2017, I am teaching three courses on Icelandic language and culture, but in the spring, I will offer a course on the Icelandic Sagas and Eddic Poetry, as well as participate in team-taught courses on Swedish and Icelandic literature after 1870 and Nordic children's literature.

DATE AND PLACE OF BIRTH

CURRENT POSITION AND DATE OF APPOINTMENT

University Lecturer in Icelandic Language and Literature, University of Helsinki.

Currently working free-lance as an organiser of an exhibition of Icelandic record covers for the Iceland Museum of Design and Applied Art, due to open in October 2017.

I have participated in various courses for research students, teachers and union leaders, for instance, on negotiation techniques and the Administrative Procedures Act; most recently, two courses at Harvard Law School; Negotiation and Leadership, 11–13 April 2016, and Bargaining with the Devil, 14 April 2016.

Two-time Organiser of a biennial course for teachers of Danish in Icelandic high schools, on behalf of the Icelandic Association of Danish Teachers, held in Denmark in June 2016 and August 2014.

Icelandic Teacher at annual weekend courses on spoken Icelandic for “Nordjobbers”, on behalf of the Nordic Society in Iceland, Norræna félagið, 2014–2017.

I have twice co-organised a biennial course in Denmark for teachers of Danish at Icelandic high schools, held in June 2016 and August 2014, respectively. In that work I have applied for and been awarded the following grants on behalf of the Icelandic Association of Danish Teachers:

Personally, I have been awarded the following grants and awards:

Prizes for best results in Latin and Mathematics at graduation from Menntaskolinn i Reykjavik (Junior College), 28 May 1992.

Editor of Málfríður, a biannual journal for teachers of foreign languages in Iceland, published by STÍL, the Association of Icelandic Teachers of Foreign Languages, since autumn 2015.

Board Member, Félag dönskukennara (Association of Danish Teachers in Iceland), since 2016.

I have not supervised a doctoral student, but as Teaching Fellow at UCL, I part-time supervised two MA-students, during Dr Haki Antonsson’s sabbatical, spring term 2010.

OTHER ACADEMIC AND PROFESSIONAL ACTIVITIES

Secretary of the executive board of Félag framhaldsskólakennara (the Association of Icelandic High School teachers), a part of the Icelandic Teachers’ Trade Union, since March 2014. I resigned due to career change on 1 August 2017.

‘A Medieval Lady in a Post-Medieval Era – The Development of the Religious Aspects of “Helena the One-Handed” in its Transmission to Denmark and Iceland.’ Paper given at the 15th International Saga Conference, Sagas and the Use of the Past, in Aarhus, Denmark, 5–11 August 2012.

‘Secrets of the Ash.’ Main organiser and host of a Nordic Noir evening on crime fiction, UCL, with special guest Yrsa Sigurðardóttir. 17 March 2011.

‘The Griselda Story: The Transformation from ‘the Patient Griselda’to ‘Gríshildur the Good’ in the Icelandic Tradition.’ Paper given at the 13th International Saga Conference, The fantastic in Old Norse/Icelandic Literature: Sagas and the British Isles, in Durham & York, 6–12 August 2006.

‘ “If I Could Die for You, My Young Blood!”: The Portrayal of the Heroine's Emotions in the Icelandic Versions of the Griselda Story.’ Paper given at the International Medieval Congress in Leeds, 13 July 2006.

Chairman of FÍSK, the Icelandic Students’ Organisation in Copenhagen, 2000–2003.

Chairman of the Student Union and member of the Executive Board of the Iceland University of Education, 1995–1996.