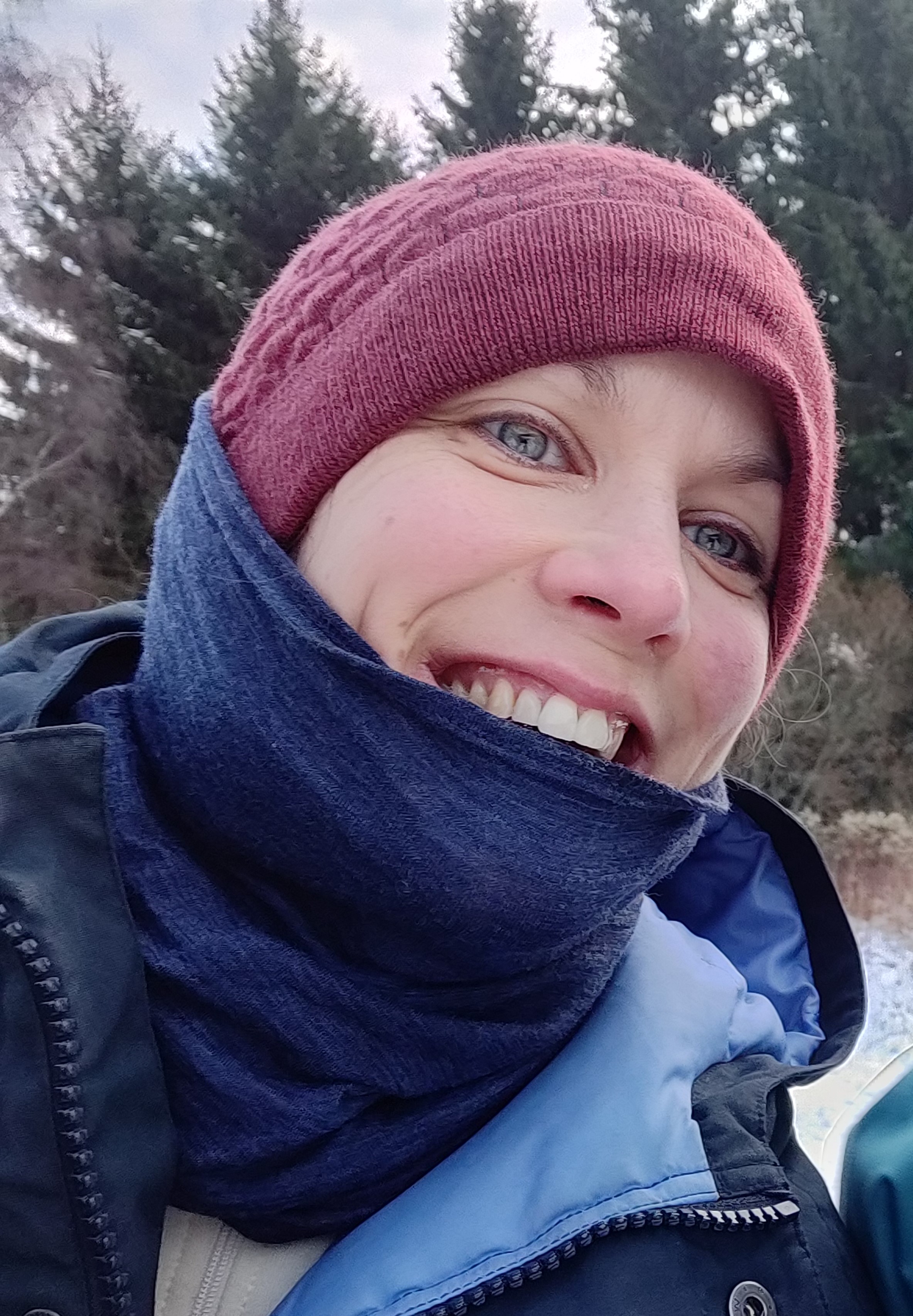 As a paleoecologist, my research interests focus on past climate and ecosystem changes, from species to ecosystems and from seasonal to millennial time-scales. I am particularly interested in the interplay of climate and biological associations at high latitudes. My current research focuses on Arctic sea-ice changes, primary productivity and carbon cycling in high-latitude lakes and seas, as well as Holocene and Late Quaternary climate and vegetation patterns. The methods include the analysis of paleoarchives (microfossils, biomarkers, stable isotopes) combined with numerical analysis and modelling.

Geological Survey of Denmark and Greenland

Community-based research on winter water modifications in the coastal domain of Hudson Bay: Implications for freshwater-marine coupling, biological productivity and the carbon cycle