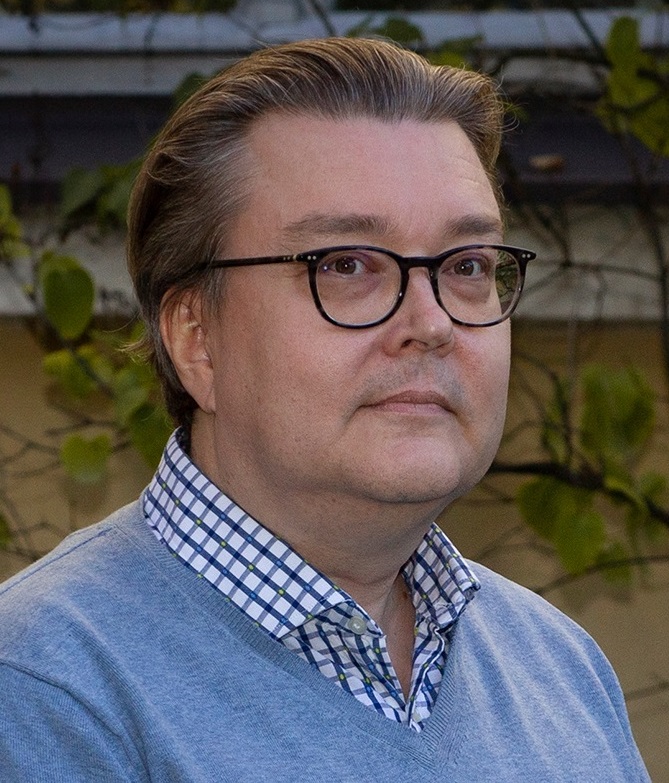 Mikko Mattila is a Professor of Political Science at the University of Helsinki. He is interested in voting and other forms of political participation as well as political institutions in national and comparative settings. He has also analysed European Union politics, especially Council voting. Recently, he has been involved in two major projects 1) Health and political engagement and 2) IntraComp: Intra-party competition. Mikko Mattila has published articles in leading peer-reviewed journals, such as British Journal of Political Research, Electoral Studies, European Journal of Political Research and West European Politics.

Breaking a habit: the impact of health on turnout and party choice

The Journal of Common Market Studies Best Article Prize 2015 for the article 'Money Makes the World Go Round: the Objective Foundation of Conflict in the Council of Ministers'.