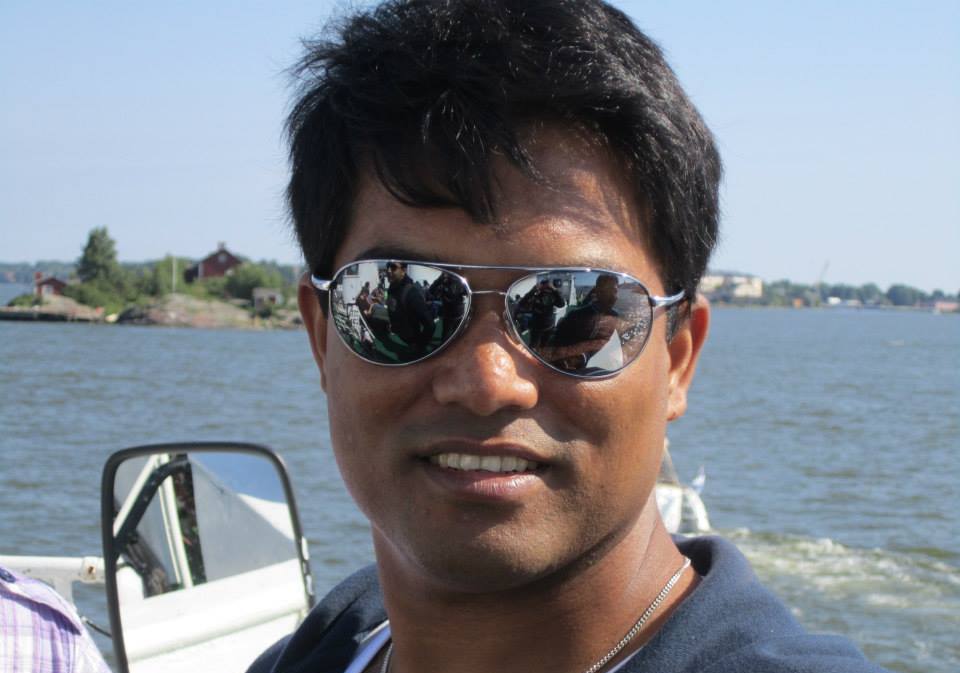 Every year approximately 3 million of piglets are born in Finland, and 300 millions in Europe. In the last two decades the genetic selection of swine breeds has generated a constant increase in number of piglet born/litter, from an average of 10 piglets/litter in 1995, till the current average of 15-16 piglets/litter. Considering that larger litters means that piglets are also more fragile and small at birth and there is more competition for the access to colostrum and milk. The absence of an innate immunity at birth, makes the newborn piglets dependent on the assumption of protective antibodies from the colostrum of the mother. When colostrum intake is reduced or absent, the piglet survival substantially decrease and they are more susceptible to infections. Especially intestinal infections occur more often, inducing the producers to increase the antibiotic treatments of newborn piglets. The very early treatment with antibiotics can generate not only bacterial resistance, but also interfere with the normal microbiota development in the intestine of piglet, having long term effect on the health of the pig during his whole productive life.
This research aims to understand how much the colostrum production of the sow has been challenged by the dramatic increase of litter size, how well the newborn piglets are able to access to adequate amounts of immunoglobulins when competition is high in large litters. The research aims to understand immediate and long term effect of antibiotic treatment in the neonatal intestinal microbiota, which will generate important knowledge extendable to humans, considering that the pig is one of the most used models in human medical research.

Factors affecting piglet mortality during the first 24 h after the onset of parturition in large litters: effects of farrowing housing on behaviour of postpartum sows

Factors affecting sow colostrum yield and composition, and their impact on piglet growth and health

The role of colostrum quality, development of intestinal microbiota and immunocompetence, in neonate piglet mortality (COLPIMO)