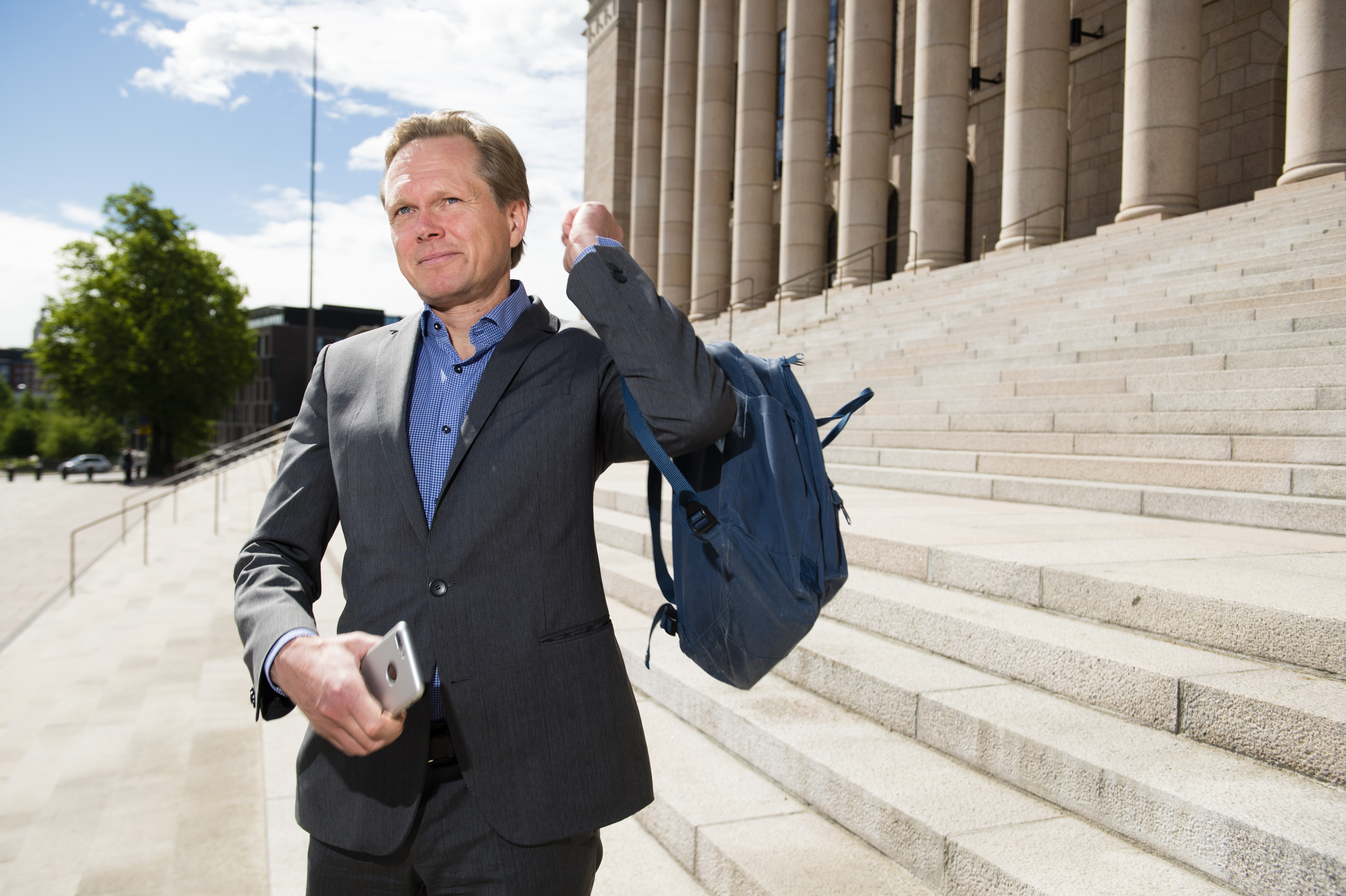 Tuomas Ojanen is Professor of Constitutional Law at the University of Helsinki and Director of the Research Consortium 'Laws of Surveillance and Security: Constitutional Limits, Legislative Discourses and Transnational Influences', funded by the Academy of Finland.

He is also Ad hoc judge of Finland of the European Court of Human Rights for the years 2017-2020 and Chair of the National Non-Discrimination and Equality Tribunal, an impartial and independent judicial body appointed by the Government and supervising compliance with the Non-Discrimination Act and the Act on Equality between Women and Men both in private activities and in public administrative and commercial activities.

Human Rights in Nordic Constitutions and the Impact of International Obligations

Constitutional Unamendability in the Nordic Countries

Finland: The State of Liberal Democracy

The Choice for Europe since Maastricht: Member States' Preferences for Economic and Fiscal Integration/Legal Team

(POP): Is This Public or Private? – A Study of the Philosophical Foundations of European Privacy Regulation

Thesis prize by European Group of Public Law, 2000, for the PhD thesis ” The European Way. The Structure of National Court Obligation under EC Law” (Saarijärvi, 1998)

Conference: The Role of National Constitutions in European and Global Governance, 26-27 November 2018 in London

The Nordic Constitutions: A Book Launch Event at the EUI