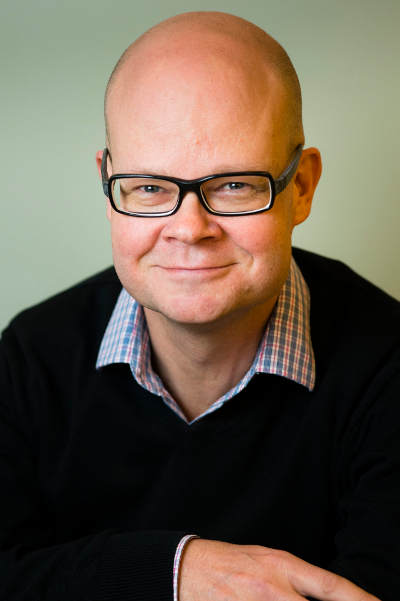 Professor Hannu Toivonen is a leading expert in data mining and computational creativity. He has introduced and solved several novel research problems in the area of data mining since the field was born in early 1990s; his definitions and algorithms have become standard references and textbook material in the field. He has since developed applications of data mining for gene mapping, context-aware computation, document analysis and summarization, computational creativity, and natural language generation.

Hannu Toivonen has 200 international refereed publications. According to Google Scholar, he has been cited over 20,000 times and he has an h-index over 50. He served as Programme Chair of IEEE ICDM 2014, a leading data mining conference, and of ICCC 2015, the International Conference on Computational Creativity. He is Associate Editor of the new Journal of Computational Creativity, as well as Editorial Board member of the leading journals and a regular Senior Programme Committee member of the leading conferences in his research areas.

DLT: Digital language typology: mining from the surface to the core

Award for a distinguished doctoral thesis

Documentary: "Who made you? The Uncanny Valley"