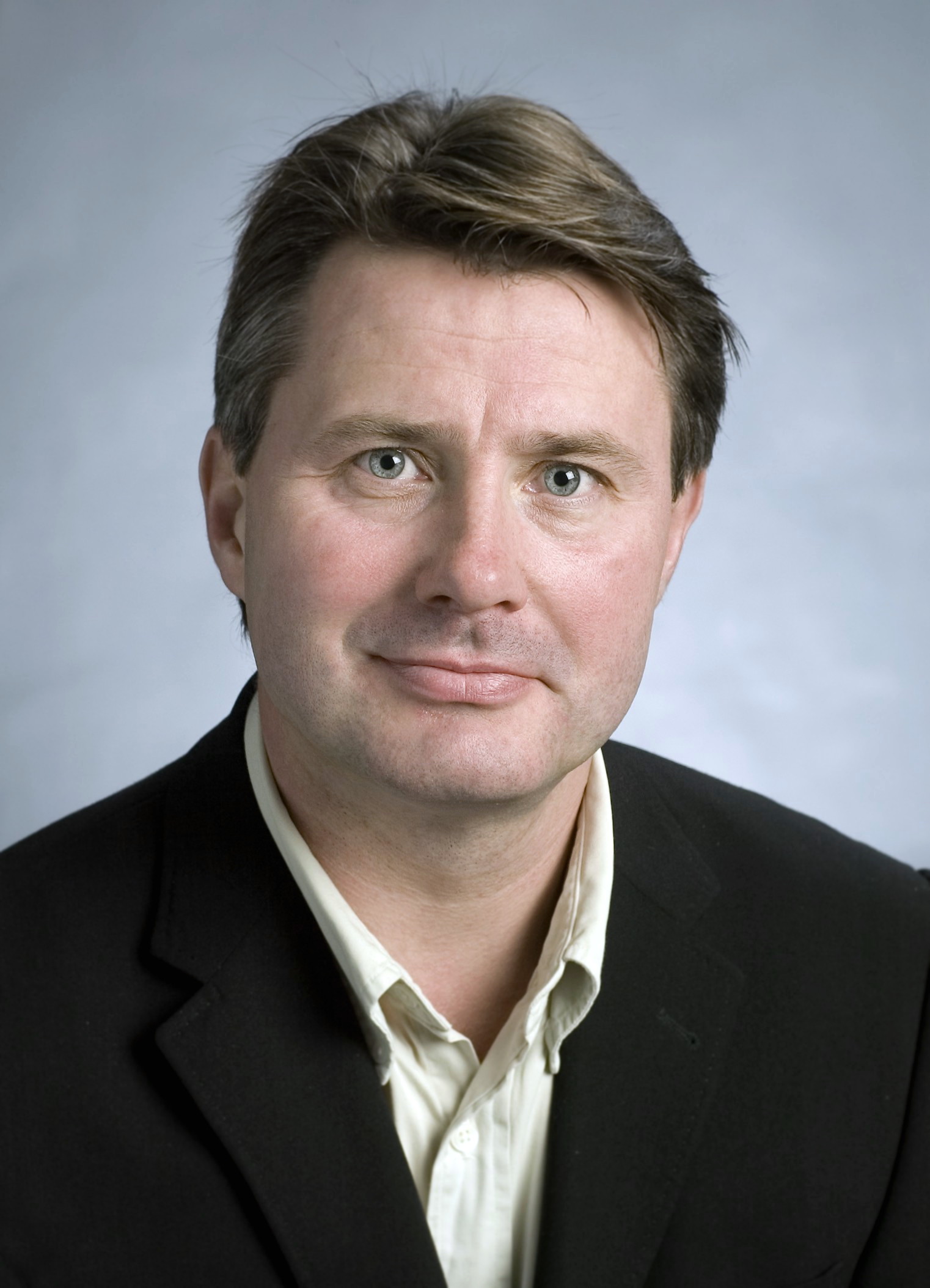 1996-2000 Adjunct Professor associated with the laboratory of James Darnell Jr.

1991-1994: Postdoctoral Fellow with David Baltimore at the Rockefeller University,

1991-1991: Postdoctoral Fellow with David Baltimore at the Whitehead

1984-1989: MD/PhD student with Kari Alitalo at the Department of Virology,

The HIV Nef protein has been a key subject of our research, Nef modifies host cell physiology to better support viral replication by binding to proteins involved in cellular signal structures via their SH3 domains. SH3 domains are the most ubiquitous class of modular protein binding units found in the nature. SH3 domains mediate many key regulatory processes in normal cells and are involved the pathomechanisms of many important diseases. It appears that many other viral proteins also share the capacity of Nef to utilize binding to host cell SH3 proteins in order to mediate their functions. Identification of normal SH3-mediated cellular protein interaction networks as well as SH3-interactions that take place between cellular and pathogenic viral proteins, and elucidation of the molecular basis of binding affinity and specificity involved in these interactions are the main topics goals of our research.

Member of the Finnish Academy of Science and Letters