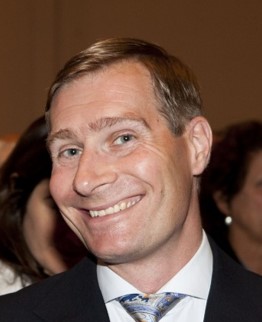 Heikkilä's almae matres are the University of Helsinki, the Eberhard-Karls-Universität Tübingen, Germany, as well as the Biblioteca Apostolica Vaticana where he took the European Diploma in Medieval Studies.

Originally a historian, Heikkilä has emphasized multidisciplinary scholarship. His fields of expertise include medieval hagiography, manuscript studies, monastic history, and computer-assisted stemmatology. Heikkilä has published widely on these topics in several languages.

Heikkilä wrote his doctoral thesis (Vita et miracula s. Symeonis Treverensis – ein hochmittelalterlicher Heiligenkult im Kontext, Academia Scientiarum Fennica 2002) on high medieval hagiography in Western Europe. Later on, he expanded his expertise to include Nordic hagiography and edited the legend of St Henry, the Finnish national saint. The studies resulted in monographs in Finnish and Swedish as well as the first critical edition of the oldest literary work composed in Finland.

In 2006–2011, Heikkilä directed a large-scale research project on the arrival and development of written culture in Finland. The project resulted in a detailed picture of the implications of Latin written culture in a European periphery as well as a research database of the fragmenta membranea collection of the National Library of Finland. Heikkilä has also been one of the driving forces behind the two other Finnish databases on medieval sources: the Diplomatarium Fennicum and the Codices Fennici.

In 2013-2017, Heikkilä was the director of the oldest and most prestigious Finnish scholarly institute abroad, Institutum Romanum Finlandiae. In Rome, Heikkilä's research group concentrated on the study of different aspects of time and calendars in the Middle Ages and the Renaissance. In addition, Heikkilä is currently finishing a critical edition of the Vita et miracula s. Symeonis for the Monumenta Germaniae Historica.